Between Friday 10 and Thursday 16 July we are partly closed for a short vacation. Mail parcels won't be sent and we can't answer your emails. Our colleagues in the warehouse will try to send all UPS and DPD parcels, but this is not guaranteed. 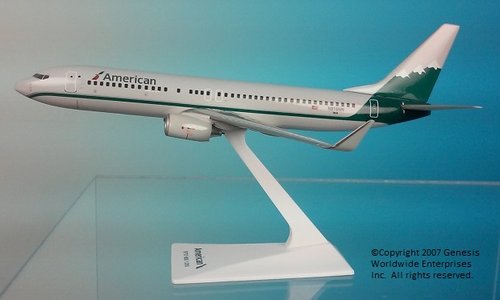